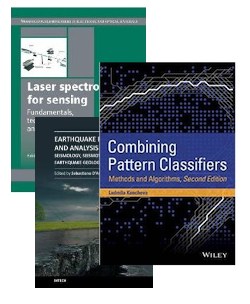 We’re happy to share that perClass is recommended by authors of several recent books. Several different areas are covered including laser spectroscopy, analysis of seismic events and classifier fusion.

perClass is being listed as one of commercial tools for practical pattern recognition: